Federal Drug Trafficking and It's Penalties 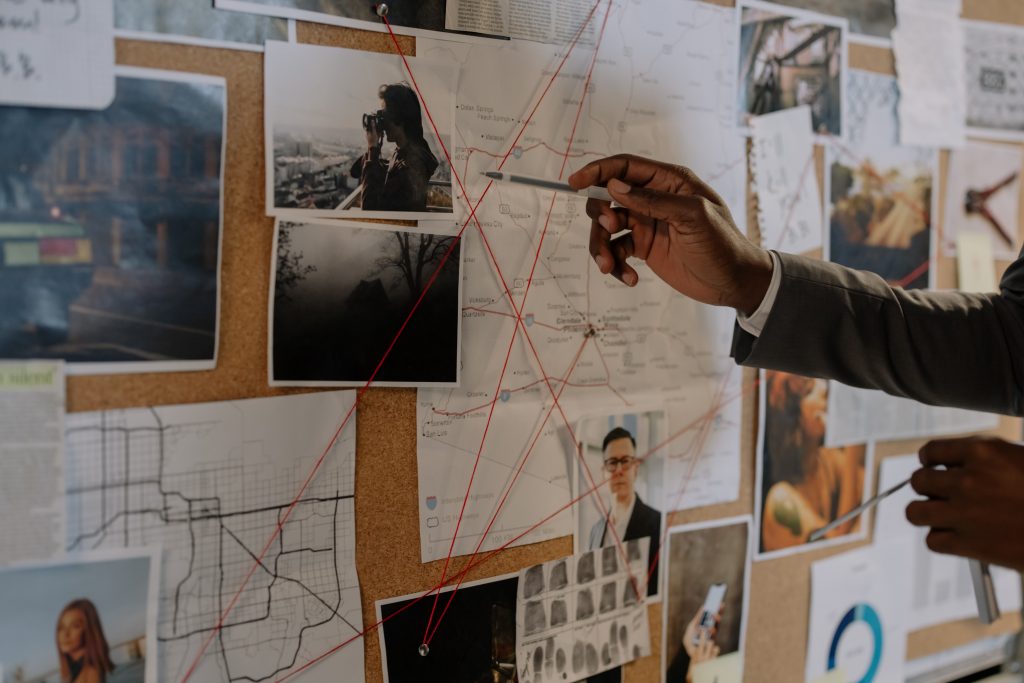 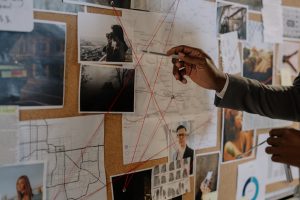 Federal drug cases include some of the most difficult cases to defend in federal law. The federal drug defense teams urge defendants arrested by federal agents in federal drug cases to contact lawyers immediately when they know they are a suspect or target in any federal drug transaction. If you are facing federal charges of drug-related offenses or criminal mischief, you face risks including your life's freedom, your future, and financial health. Request a complimentary case evaluation from a defense attorney as soon as possible.

Federal crimes involving drugs deal with larger amounts and those occurring on federal land or over state lines. Marijuana qualifies as a federal drug case if in large quantities. Those cases end up going to federal court because penalties are much more severe. The tools used to investigate these conspiracies are usually more sophisticated and are conducted over longer periods. There is normally a recording or a videotape which many times are difficult to defend, but not impossible. 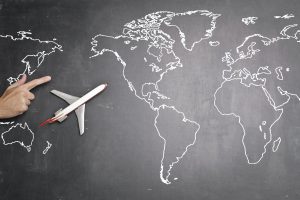 The more you know, the better prepared for your defense against drug trafficking charges. Here are some definitions associated with these types of crimes that can be found in Chapter 3719 - 01 Ohio Revised Code: 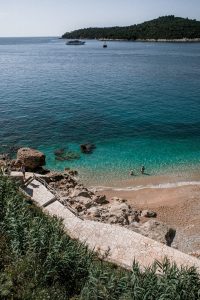 A drug crime can be considered a federal charge when the violation occurs on federal land. It may be charged when the case involves the use of an undercover federal agent.

Some federal offenses have mandatory minimum penalties and may carry severe penalty rates.

A drug conspiracy charge is one of the more common ways that an offender is accused of a federal crime. 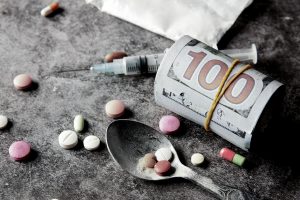 Cocaine possession is considered both a federal offense and a state offense. Federal cocaine counts can often lead to harsh penalties for a serious offense.

Possession can be demonstrated via actual possession such as having the drug in your pocket or constructive possession.

A second possession conviction could lead to up to 2 years in federal prison with a fine of $2,500 or more.

With an experienced criminal defense attorney in your corner, you will not have to face charges alone. With mandatory minimum federal sentences for convicted drug dealers, these sentences can cause great ramifications. 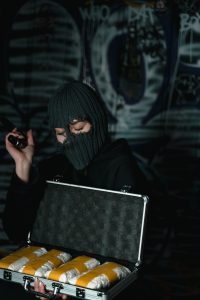 There are state and federal laws that punish drug abuse. Accusations of smuggling or trafficking illicit drugs or controlled substances could result in federal criminal charges.

If someone is accused of committing a crime linked to a criminal organization or enterprise, you could also be charged with federal racketeering.

Examples of commonly used types of felony drugs that can be charged to the federal government include marijuana, cocaine, heroin, methamphetamines, and more.

There is a stiff penalty if a serious injury occurs due to the use of a drug in the form of a twenty-year mandatory minimum if death or serious bodily injury. 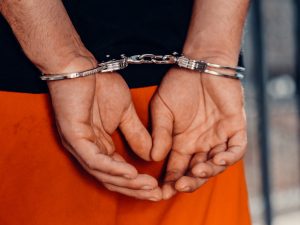 Federal drug charges tend to be more severe than those in their respective states. Federal legislation applies to the prosecution and arrest of a drug suspect on diverse charges.

The penalties are based on several factors including the amounts of the corresponding drugs listed in such schedules.

Different penalties apply for narcotics listed in the following five schedules of the Controlled Substances Act:

These drugs have no medical use and carry a high abuse level.

These have a currently accepted medical use in the U.S. but also carry a strong potential for abuse, including severe dependence on the drug and psychological or physical side effects. Examples include:

Have a medical use and a low risk for abuse and/or dependence. Examples include:

Lower potential for abuse than Schedule IV drugs and limited quantities. Examples include:

If you've been charged with a federal drug offense what can you expect? 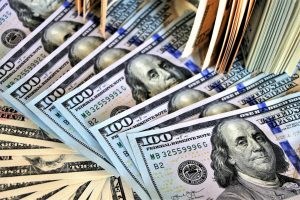 Under federal court, it is much easier for the authorities to try to keep you without bail because of one presumption. The assumption is that you were too dangerous to be in the street even if you had never been arrested before. Depending on the situation, your previous conviction for a suspected drug charge can result in mandatory sentences of up to 20 years in prison. It causes enormous stress. Even if they weren't guilty it makes it difficult to resolve their legal matter because they face a 20-year prison term.

An arrest in connection with a drug crime isn't the same as a conviction. In criminal law, an indictment is merely a formal charge that can be used as evidence against the defendant. A competent defense lawyer will look at the evidence gathered by the prosecution and determine a compelling defense strategy. By challenging the federal prosecutors' evidence and proposing a different version of events, your attorney in the case will create reasonable doubt in the minds of the jury. 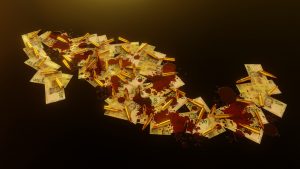 The justice system is not always fair. For example, if you're arrested for drug possession and end up charged with a federal crime, even though the local law enforcement never left your state's borders, this could potentially mean that there will be a much more severe punishment than what would've been given by just one officer.

In many federal drug cases the most effective defense is the one that starts at the very beginning so don't wait to hire an attorney.