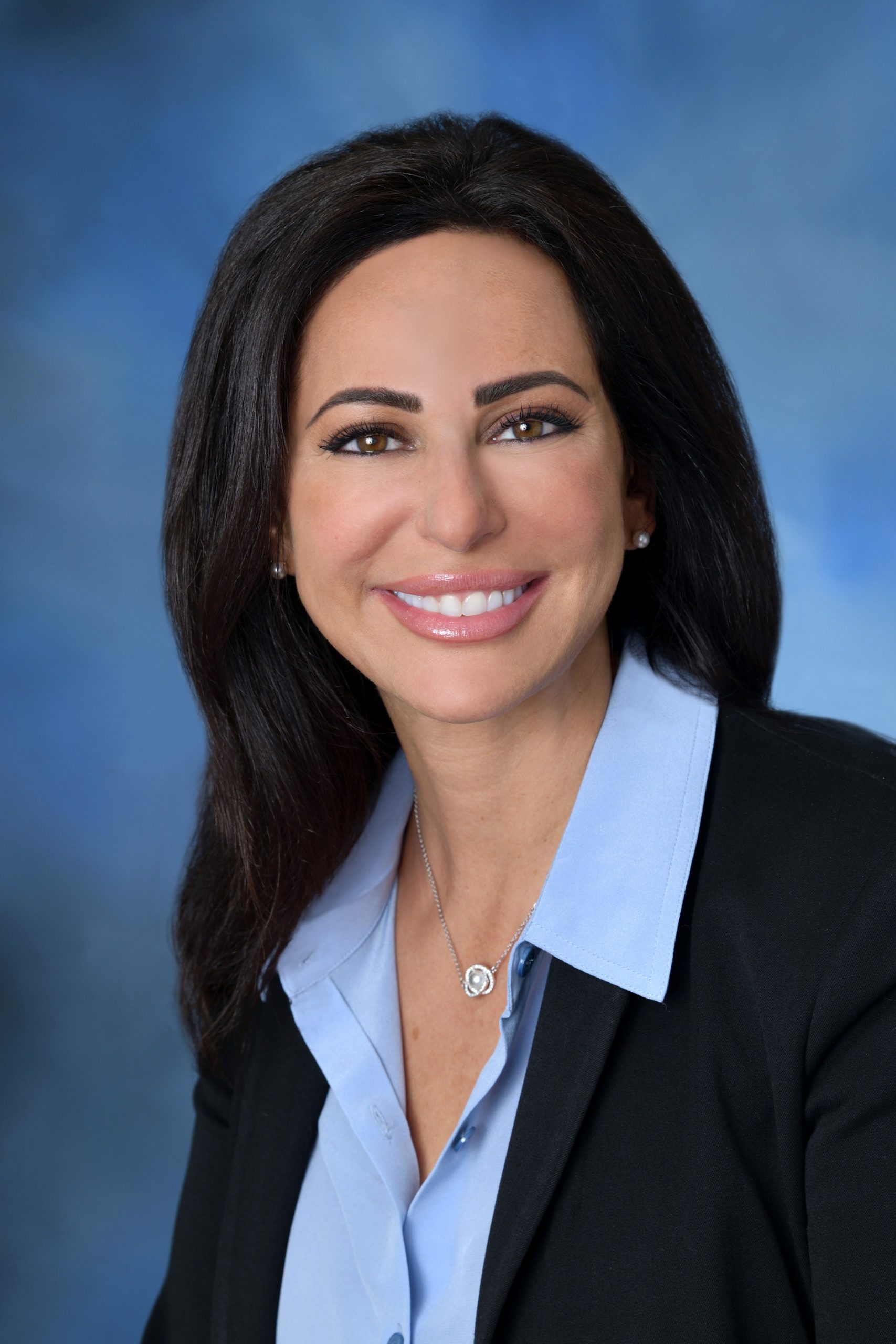 I am the Owner and Managing Member of the Malek Law Firm. I am an Akron native and graduated from our Lady of the Elms High School. Upon graduation,  I joined the United States Air Force as an active duty enlisted airman. I was active duty during the Desert Shield/Desert Storm and provided CONUS support on Davis Monthan Air Force Base in Tucson, Arizona. I have great respect for our military and assist our veterans when I can.

After graduating from college, I attended Thomas Cooley Law school in Lansing, Michigan.  I graduated from Law School in 1999. It is now known as Western Michigan University Cooley Law School.

As a young lawyer, I was as an associate for Guy, Lammert & Towne. I worked directly for Ron Towne, Esq. and assisted in his representation of Bank One for NE Ohio.

I opened my own firm in 2003. I began taking felony criminal appointments to learn more about Criminal Defense work. Over the years, I have defended clients who have been indicted with crimes ranging anywhere from misdemeanors to felonies in the first degree. Many of these cases have resulted in great success.

As for interests and hobbies, I have always been an avid believer in fitness. From 2005-2009, while maintaining full-time employment, I participated in Figure Competitions and was a member of The National Physique Committee. I placed several times, winning first place in 2008, in Flint, Michigan. During that time, I was also a sponsored athlete with CNP Protein, assisting them during the annual Arnold Classic Exposition.

In 2013, I obtained certifications from the National Highway Safety and Patrol (NHTSA). I am a certified NHTSA instructor and have instructed attorneys as well as law enforcement in Standardized Field Sobriety Testing. I also hold certificates in Advanced Roadside Impaired Driving Enforcement (ARIDE) training, and Drug Recognition Training (DRE). While my firm handles all types of felonies and misdemeanors, I have concentrated my efforts on drug and alcohol defenses. Due to my extensive knowledge in these fields, I am known as the OVI Queen.

I have been practicing law for 18 years and am in good standing with the Supreme Court of Ohio and am an active member of the Ohio State Bar Association. I also hold certificates for the United States Court of Appeals for the Sixth Circuit and am licensed to take federal cases in the Federal Court for the Northern District of Ohio.